So like many folks, I was lucky to get the Google Digital Picture Frame. But like many, I also had some technical difficulties.

First here is a picture of the frame working…. 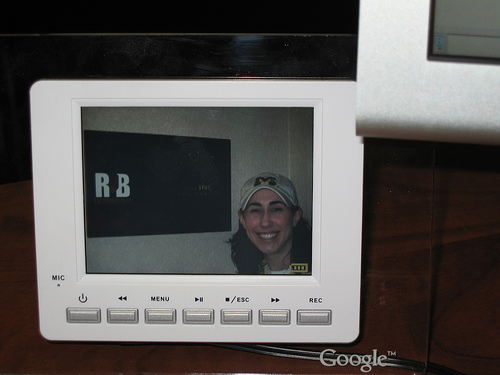 Oh, no one I know, can figure out how to remove that ugly blinking picture of a yellow battery. Removing the batteries, plugging it in, nothing gets rid of it!