I Am One of Two-Million Leopard Owners 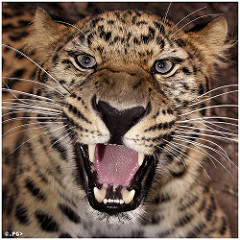 Apple PR team released a release that says Apple Sells Two Million Copies of Mac OS X Leopard in First Weekend. So that makes me one of two-million!

This may make for the most successful new OS Apple has ever released. Time will tell if they break that record.

Engadget has a nice compare and contrast Leopard vs. Vista: feature chart showdown.

I am just thankful that all my applications are running as they were before Tiger. I tried using Time Machine on my NAS device, but it would not recognize the drive, as expect. The big question is… Do I wait for Apple to support the NAS devices or do I go out and buy an external hard drive?