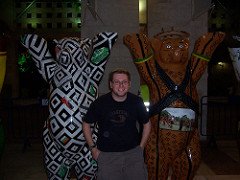 Man, such a small world. Years ago, when I first started going to the search conferences, I felt like I was the only orthodox Jew to be found at them. Soon after, my old high school buddy, Eli Feldblum began going to the conferences. I think I first saw him at SES San Jose back in 2005? Maybe? It was nice to see a familiar face at the conferences, which he continues to go to until today.

Anyway, today, him and his business partner at Rank Above (the picture at the top is Eli with his two business partners, aka couldnt find a picture of them) stopped by to say hello. Well, technically, they flew in from Israel. Eli founded Rank Above about a year ago, after moving to Israel from New York. He is one of the many Jewish people to “make aliyah” or move to Israel after living outside of Israel. He was able to successfully start a company, an SEO company, that employees 13 people now. Very impressive, after only one year.

You might remember Eli as being the one who helped orchestrate the synchronized swimming event at PubCon a year or so ago. A picture might remind you: 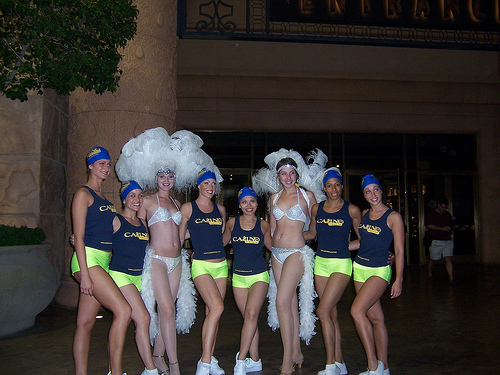 Still doesn’t ring a bell? Eli also worked at Did-It before that. A picture for that also: 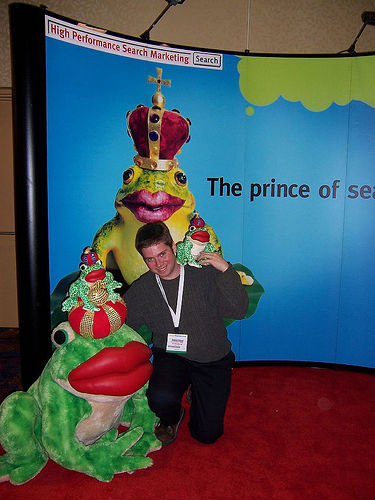 Anyway, now he is running a successful SEO company in Israel. He supports 13 families, including his wife and his newish, cute baby girl.

Thanks for lunch Eli and RankAbove! My treat when I go to Israel in February.