I have been a devoted Safari user for years now. I never switched to Firefox as my daily browser. I loved the speed of Safari. However, when I installed Snow Leopard my favorite Safari extension was killed and buried. I was no longer able to use Inquisitor X and it has been super bad!

I didn’t like the speed of Firefox, so I stayed with Safari. Google Chrome was getting a lot of buzz, and Chrome is based off the same structure as Safari, but at the same time, it was not really supported on the Mac. Google Chrome then came out fo the Mac and I gave it a try, but it didn’t solve my Inquistor problem, since it does not support extensions yet. But the beta version of Google Chrome, Chromium does have extension support and it works well.

So I went to the extensions, found the Search Box extension and loved it. I configured all my old search shortcuts and I am up and running again. I been testing this configuration for the past week or so. And last night, I finally made Chromium my default browser.

I assume as soon as the official Google Chrome supports extensions, I’ll move over to that, since it is apparently more stable.

I had one crash this morning, but that was about it. So far, I use the following Google Chrome Extensions: 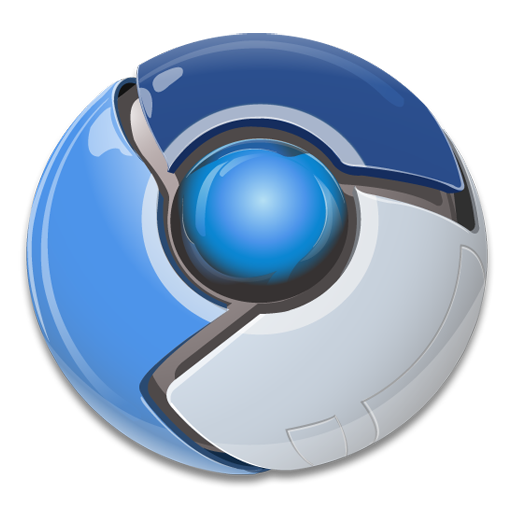 Yea, I drank the Google koolaid – but it is tasty and quick.