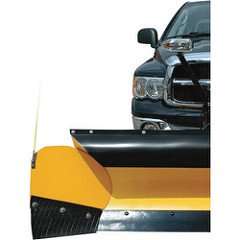 For the past few years, I have always hired a snow plow guy on a per-plow basis. Typically the cost of a plowing was about $30 to $35 per plow.

This year, I decided to go with a season contract. That means you pay a single fee and no matter how much or little snow there is, you don’t pay more or less.

I paid a flat $200 fee, which includes plowing the driveway and the walkway. The pay per plow solution didn’t include walkway shoveling, by the way.

I think we had about 6 plowings this season and it is only January 18th.

So at $35 per plowing, I would have spent $210 and still had to do the walkway myself. It has been a pretty bad winter so far, at least in New York.

So I am glad with the decision to go with a season contract this year.