Earlier this month, I bought a new MacBook Pro, the one with the new thunderbolt port which is 12 times faster than FireWire 800 and up to 20 times faster than USB 2.0. It also works with the Apple LED Cinema Display, which I have.

Or so they say.

For some reason, I and others with my configuration, are reporting in a Apple Help Forum that our displays flicker and go black every now and then for a second or two.

The flickering and blackouts happen initially a lot when you first plug in the display to the MacBook. Then over time, it slows down and towards the end of the day it either doesn’t happen or I do not notice it anymore. But when I notice it, it is annoying.

As I said, there are others with my configuration reporting the same issue at the Apple Help Forum. 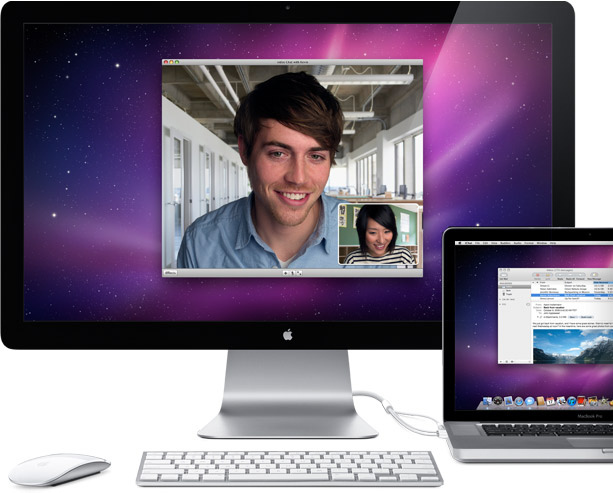 They have an Apple Display connected to their new MacBooks over the new Thunderbolt port. If you have this issue also, submit it via the Apple Bug Report form, cause as of now, no fix is in the works.

I certainly hope it is a software fix…

Here is a video of me capturing the issue twice: