Hundreds Of Fraudulent Calls To Africa

I am starting to think that people do not like me. First I had almost $30,000 in credit card fraud the other week and now I see I had almost $1,000 worth of fraudulent phone calls made from my phone system at my office.

The crazy part is when I called my phone company, Optimum/CableVision, they said I have to talk to IDT, which is who they outsource the international calling to. My credit card bill has transactions from Optimum Voice International, but technically, IDT bills under that name. So I got IDT on the phone and they want Optimum to split the charges, but Optimum doesn’t want to. They spent 10 minutes on the phone with me yelling at each other.

Currently, no one has credited me for this fraudulent calls – so I had AMEX deal with those charges. 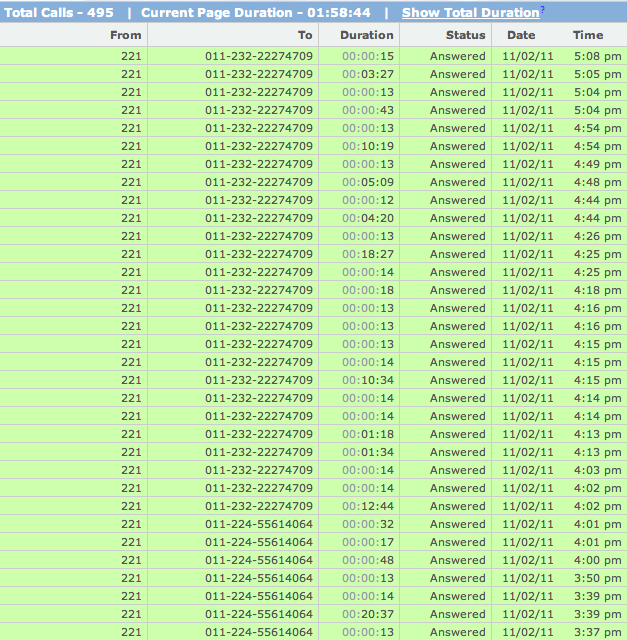 Okay, so who has it out for me?