My Sports Superstition: Watch The Jets Play & They Lose 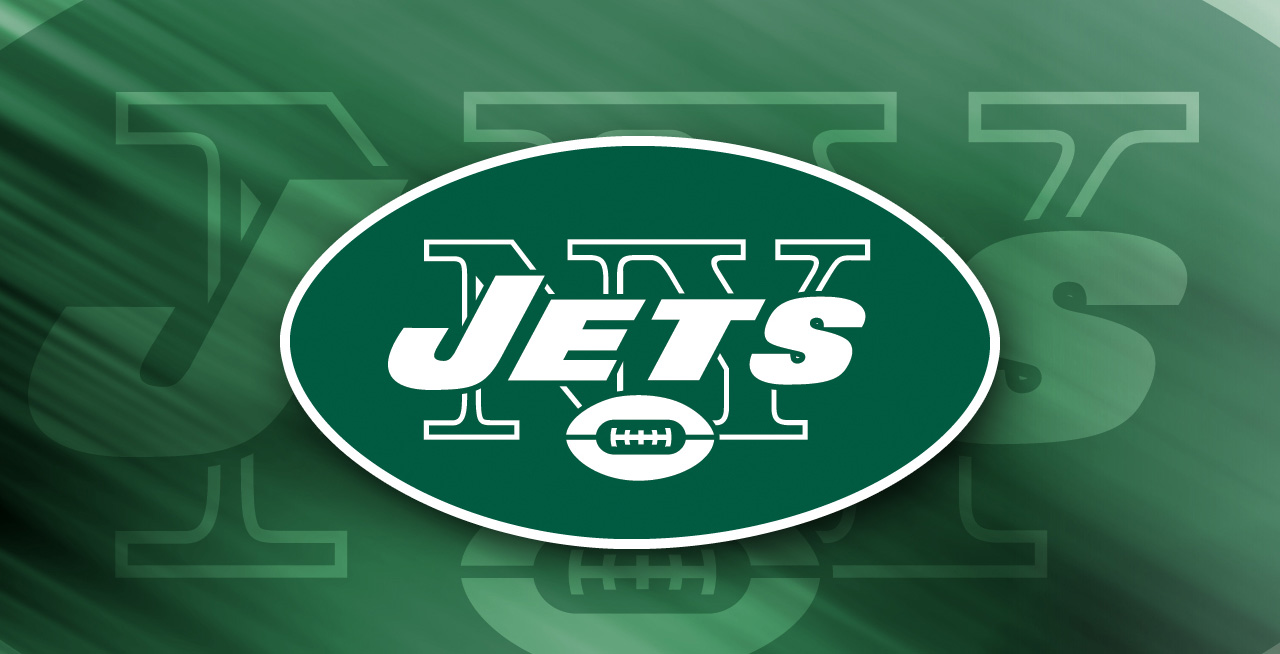 So I have this weird football superstition… Most people have sports superstition like wearing the same hat, holding something during a game, saying a prayer or whatever. Mine might be the weirdest one.

If I watch the New York Jets play live on TV, they will lose. I watched them today and they had their almost worse game ever this season. I tried not to watch them all season. I turned it on here and there and when I did, they literally would have a turn over or miss a big play. So I quickly turned it off.

Same with last week but I happened to turn it on right at the end again and they had an awesome OT drive to win. So I figured, maybe, just maybe, my superstition was over. So I watched the full game today and it was sad, really sad.

I know it is ridiculous to think that watching a game on TV has any impact on the result of the game but hey – that is what sport superstitions are about.

The only really weird thing is how can you be a fan of a team when you have a superstition about not watching them play? 🙂