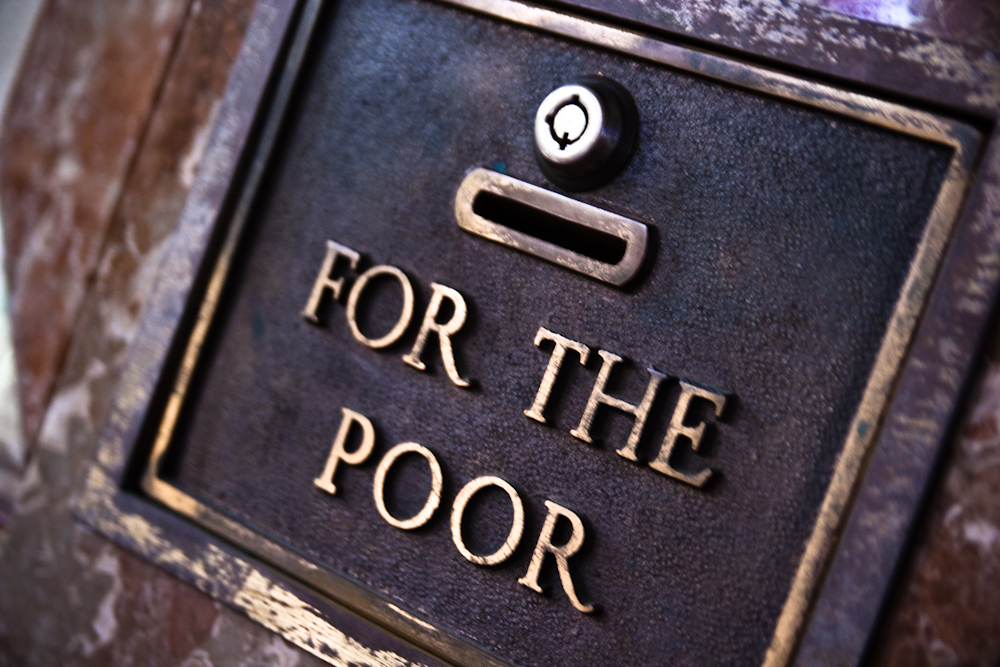 I’ve heard of people stealing money from charity boxes before, in fact, there are many stories of it on Google. But we just had two charity boxes completely emptied at our office here at RustyBrick.

Last week, there was this random woman walking around our office. I confronted her and she said she was just looking out the window for her ride. I said it is strange to go into a random office for that and she acted like I was strange. She was in the room where the charity boxes were located, while no one else was in there. But when I looked in, she was no where near the boxes.

In any event, I just don’t get how people can steal in general but to steal from charity boxes? That is beyond evil.

I did investigate the charity boxes quickly when this woman left, by looking at the transparent box and it was full. But the two other boxes, which are not transparent are now empty.