Caught Speeding By A Robot

I received a nice letter in the mail from the District of Columbia’s Metropolitan Police Department telling me I was speeding. They even provided proof in the form of photographs. 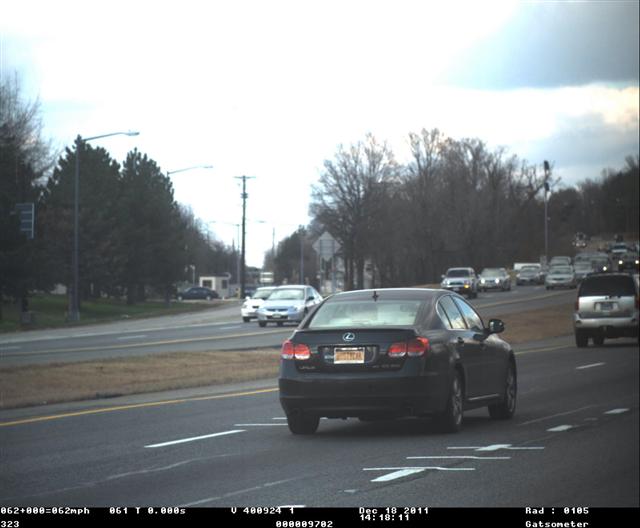 Truth is, I was not driving that car the day they said the violation happened. I was home, in New York – not in Washington, DC, driving 62 in a 50. I know who was driving my car, but it was not me.

In any event, they did not issue me with a fine – instead they said this is a “warning” and next time, I will be given a fine if I speed.

They even have this whole web site portal to login, view the pictures and pay the fine (if applicable).

I never received one of these letters before, I hear it is illegal in some states for the police to use speed cameras – but I guess it is not illegal in Washington, D.C.

Heck, I’ve seen cops outside of their cars using speed guns and I’ve tweeted being pulled over in the past – so I guess this should go on the blog as well.